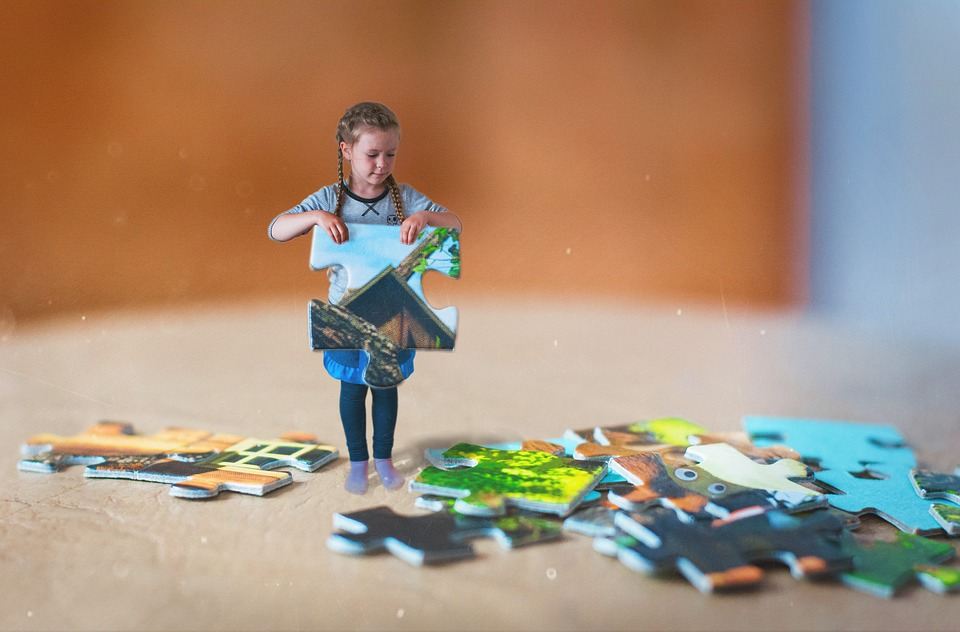 Phonological Awareness, Phonemic Awareness, and Phonics are all terms that sound alike but are very distinct. Often the image of an umbrella is used in trying to explain the differences between the three terms, with phonological awareness being the umbrella and phonemic awareness and phonics under it. 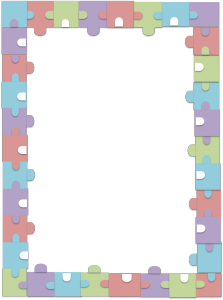 Images are one way that assists us in understanding complex concepts.The umbrella image, however, does not assist me in understanding the crucial parts that need to be part of phonological awareness. To me, a better visual is the puzzle frame. 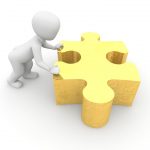 Phonemic Awareness: This is the awareness of the smallest units of sound in the speech stream and the ability to isolate or manipulate the individual sounds in words.

It is the ability to notice, think about and work with INDIVIDUAL sounds in words. This is about SOUNDS! 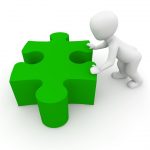 Phonics: This is the systematic and explicit instruction in sounds ( 44 phonemes/sounds) and the letters (graphemes) that represent them.

Phonics emphasizes the SOUND-SYMBOL relationship. You teach the rules of language to assist in both reading (decoding) but also spelling (encoding).

It is an instructional strategy to teach reading.

It may seem confusing but if you look at all the words they have ‘phon’ as part of them. Phon comes from the Greek word which means sound. Logy comes from Greek word meaning the study

Hope this helps you put together the pieces of the study of sound and it’s relationship to reading.