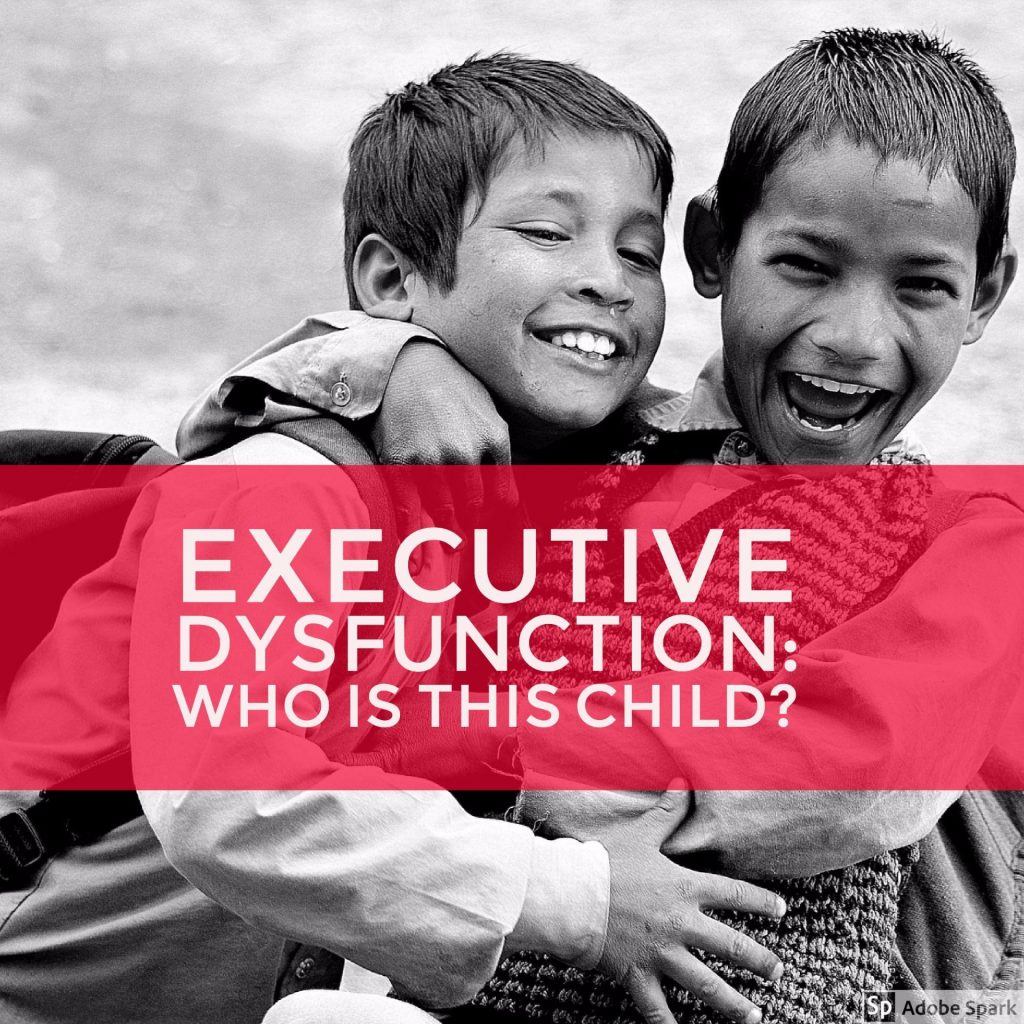 What is Executive Functioning?

Johnny races into the room and you can nearly feel the wind as he passes you by. His desk is a mess and homework papers if returned, look like they were run over by a truck. If you inform the parent that there are homework assignments missing they will tell you that they know that it was done and that they saw the child put it in the backpack but somewhere from home to school the paper is missing. You are reviewing simple safety rules such as walk quietly in the halls and he raises his hand and asks what should you do if a swarm of bees is in the hallway. He is able to construct complicated Lego creations during indoor recess but has difficulty doing his morning work, leaving off his name on papers, skipping questions and never completing the work. His last year’s teacher says he is lazy and unmotivated.

You don’t know what to do with him. He is smart but can’t seem to get out of his own way. Understanding why this child may have this group of behaviors may assist you in working with this child.

This may be a child with executive functioning difficulties. 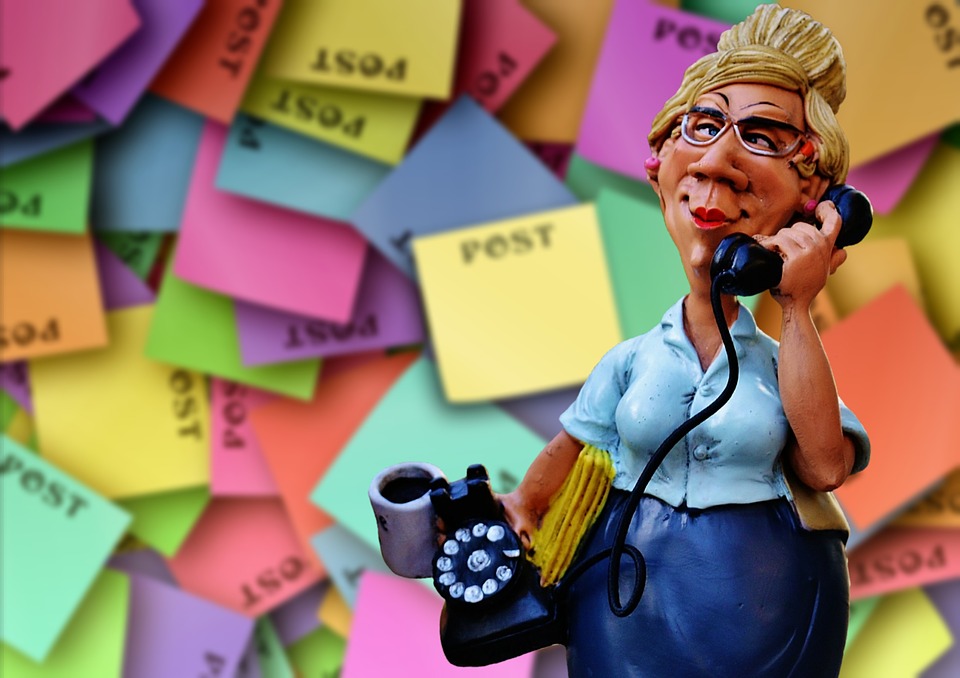 Executive Function is often thought of as the secretary of the brain.

Executive Functioning is often thought of as the control center or the ‘secretary’ of the brain. It is the skills we need for:

Executive Dysfunction is often reflected in other primary difficulties. It is often seen in Tourettes Syndrome, Attention Deficit Disorder, Traumatic Brain Injury, Learning Disability, Autism or as a result of cranial radiation treatment for leukemia.

There are difficulties that are associated with Executive Dysfunction.

The student may have difficulty with fine motor tasks including handwriting because of the need to plan, organize, and to remember letter formation all which also impact working memory skills.

They may underperform in the classroom. Their teachers may say ” They are so smart, they should be doing better in class.” This sometimes then is contributed to effort, persistence or desire.

They may have social pragmatic difficulties. They are the kid that appears to bump into kids. Have difficulty understanding social cues. They may get themselves into trouble and truly have no idea of what they did.

They may be frequent flyers to the nurse’s office as their impulsivity and lack of attention has them more accident prone than other students.

The parents report that the child has a regular bedtime routine and is sent to bed at a reasonable hour. The child seems tired in the classroom because although he has been sent to bed he has not been able to get to sleep.

What are some of the speech and language problems?

These children may have articulation difficulties because of their rapid rate. One child had such difficulty with the /sh/ sound that he had spent years in therapy. This was the chief complaint that he came to the university clinic. Once we slowed down the rate of speech and slowed down the drill work he was able to correctly articulate all sounds within twelve weeks.

As stated above these students have difficulty with pragmatic language difficulties. They don’t read the social cues. They are the kids that are constantly talking and interrupting the others. They are the ones that are not recognizing which peers are willing to let them join their play.

These are the children that are using fillers or non-specific language such as overuse of pronouns. They have expressive language difficulties.  Just as they might not be attentive to things in their environment they don’t pay attention to grammar and structure of their speech.

Writing difficulties are a significant part of this disorder as being able to write requires the ability to organize, stay on topic, persist through the end of the writing assignment.

Understanding what Executive Dysfunction is can assist you in working with this student.

Here is a great article from the American Speech-Language and Hearing Association ( ASHA) about adolescence and executive functioning.Executive Function and Adolescent

Stay tuned for some ways to help!