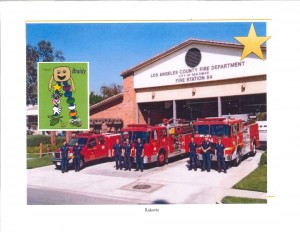 Mindwing’s Story Grammar Marker is a great tool to teach story grammar.  You use Braidy for the younger student. 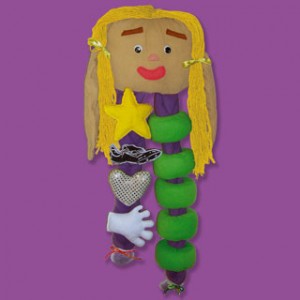 The older children use a story braid 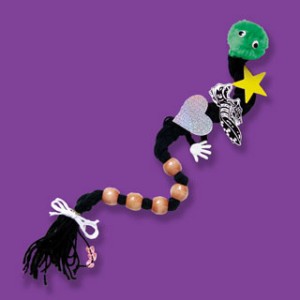 However, there are times that students have difficulty with some of the concepts presented in the program. Children with language learning disability often do not have labels for common things. Then we need to take a step back and teach the concept prior to expecting them to understand it in a story.

Here is a PowerPoint for a ” Where is Braidy?”  that you can use to reinforce the concept of place. You will see that Braidy is in each picture as well as the ‘star’  which represents the concept of setting.

The Powerpoint can also be used to work on inferencing.